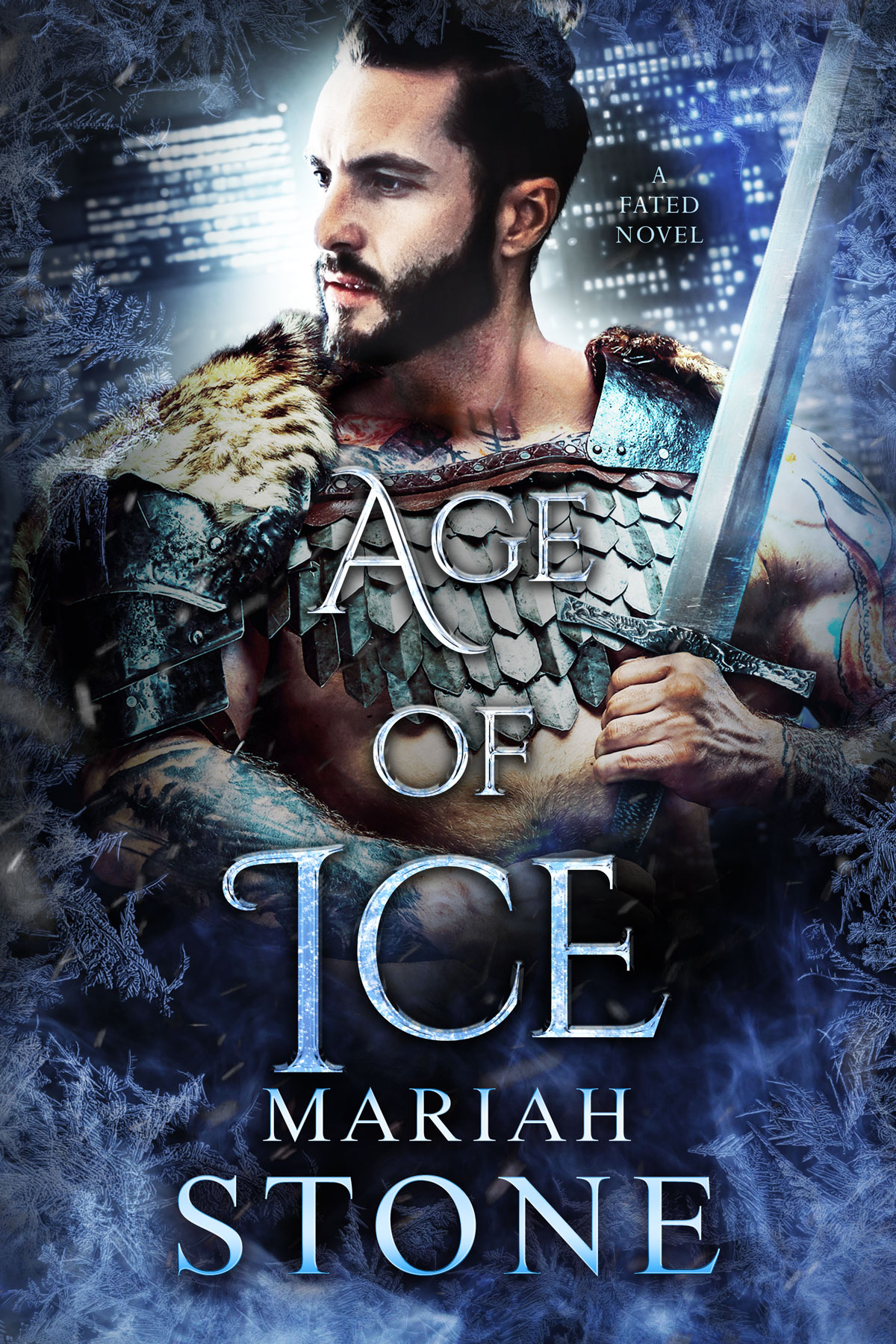 Saving him could destroy the world.

Transported to ninth century Norway, kidnapped and locked in a smelly shack, it has been a tough week. And it’s all billionaire Channing Hakonson’s fault. She should have known better than to fall for a suspect.

Fleeing police custody, Channing tracks Ella down across the centuries. He’s come to save her. But where he goes, Ragnarök follows. And soon everything is thrown into turmoil, including their relationship.

As tensions mount and an apocalyptic winter threatens to end Viking civilization, Ella and Channing race to stop Ragnarök. The answer is in Ella’s blood, and she’s getting closer to understanding her true nature.

But will saving the world mean killing the man she loves? 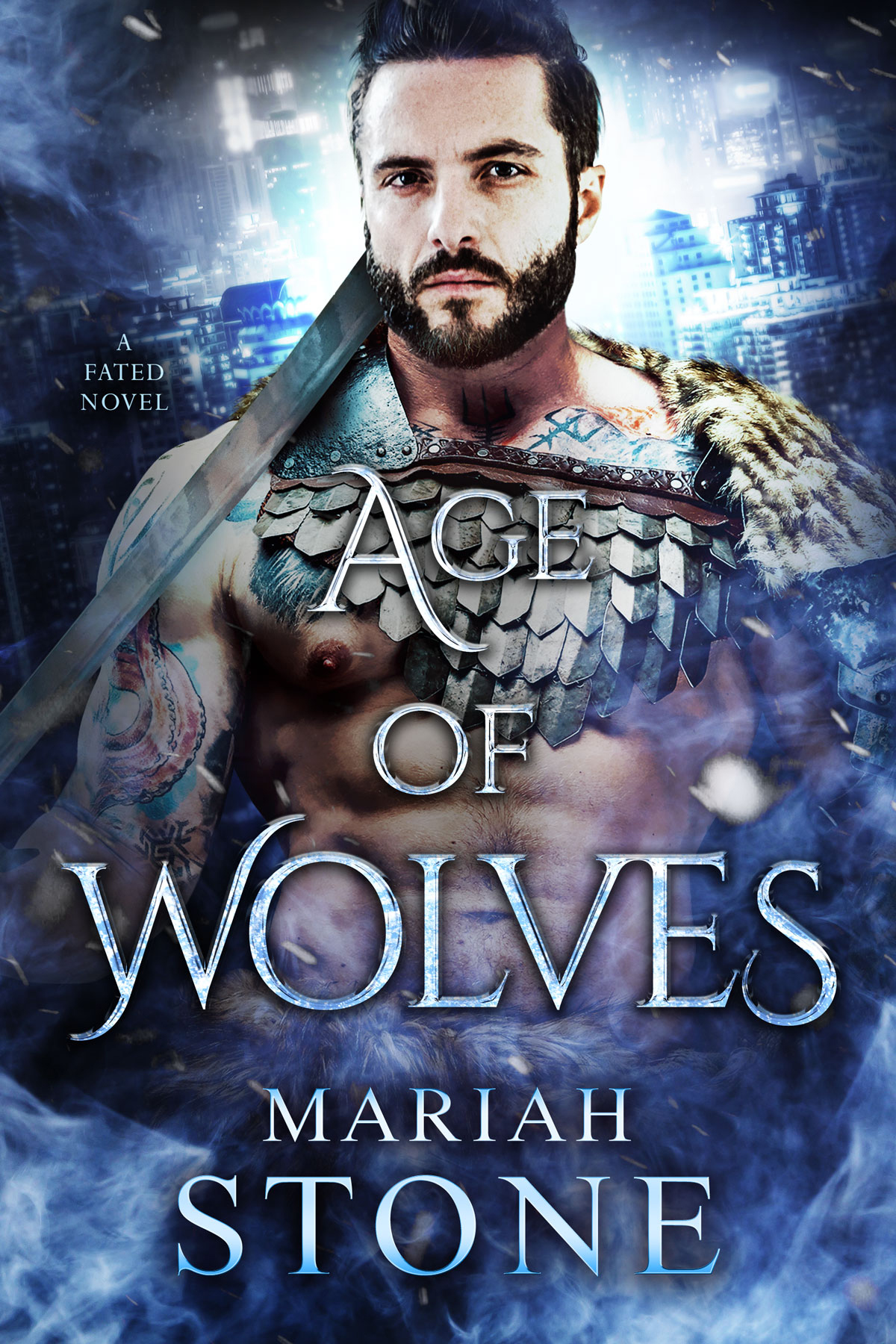 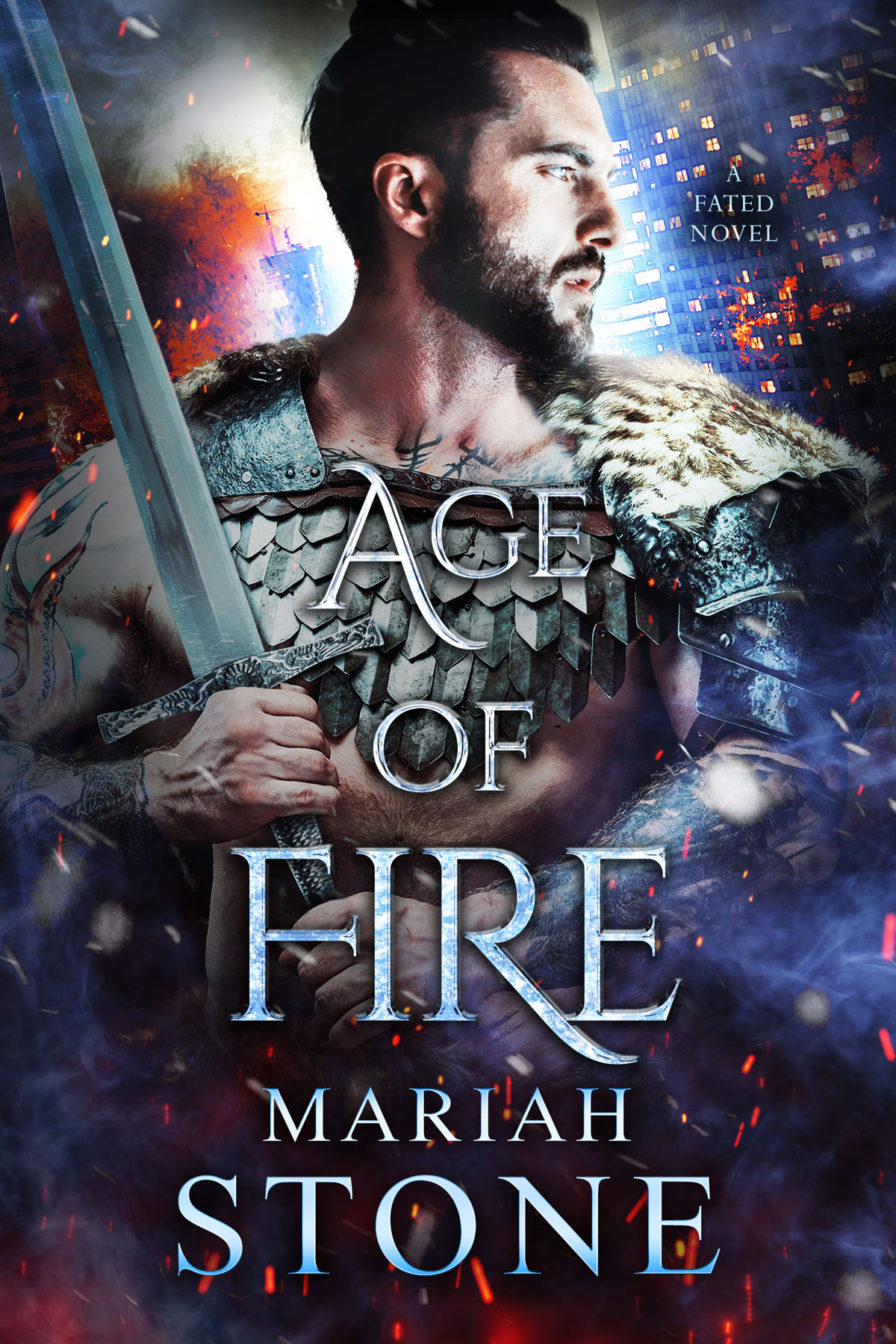