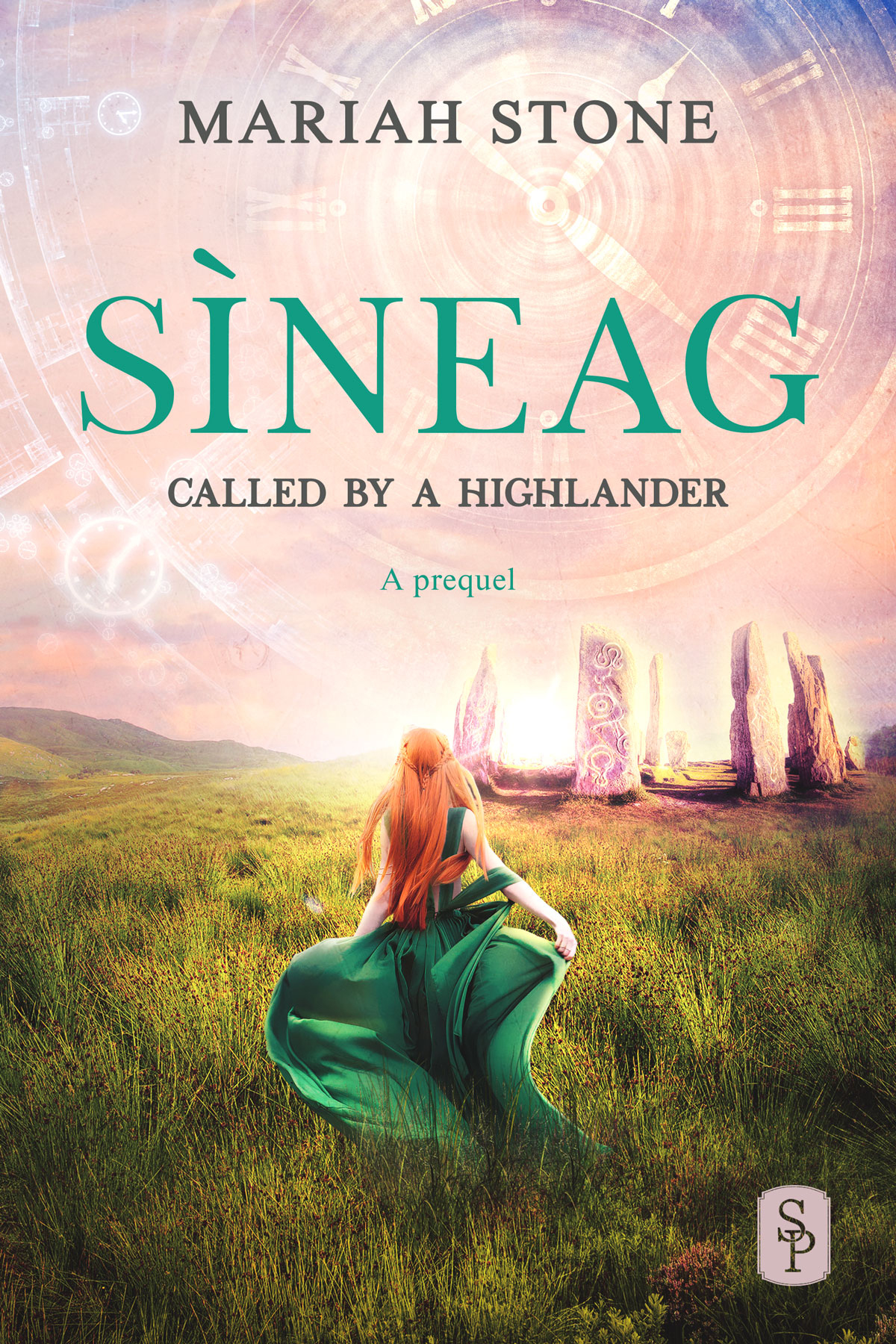 Ending his misery will ensure hers…

Highland faeries have two rules. Sìneag broke the first when she fell in love with handsome Pictish warrior druid, Brude. It didn’t even matter that he was married to another. Her heart belonged to him…even if he could never love her in return.

But then his wife died, leaving him broken and desolate. Now, Sìneag has a choice to make. She can either break the second rule of her people and use her magic to send him back in time to save his beloved…or she can do nothing and keep him for herself. 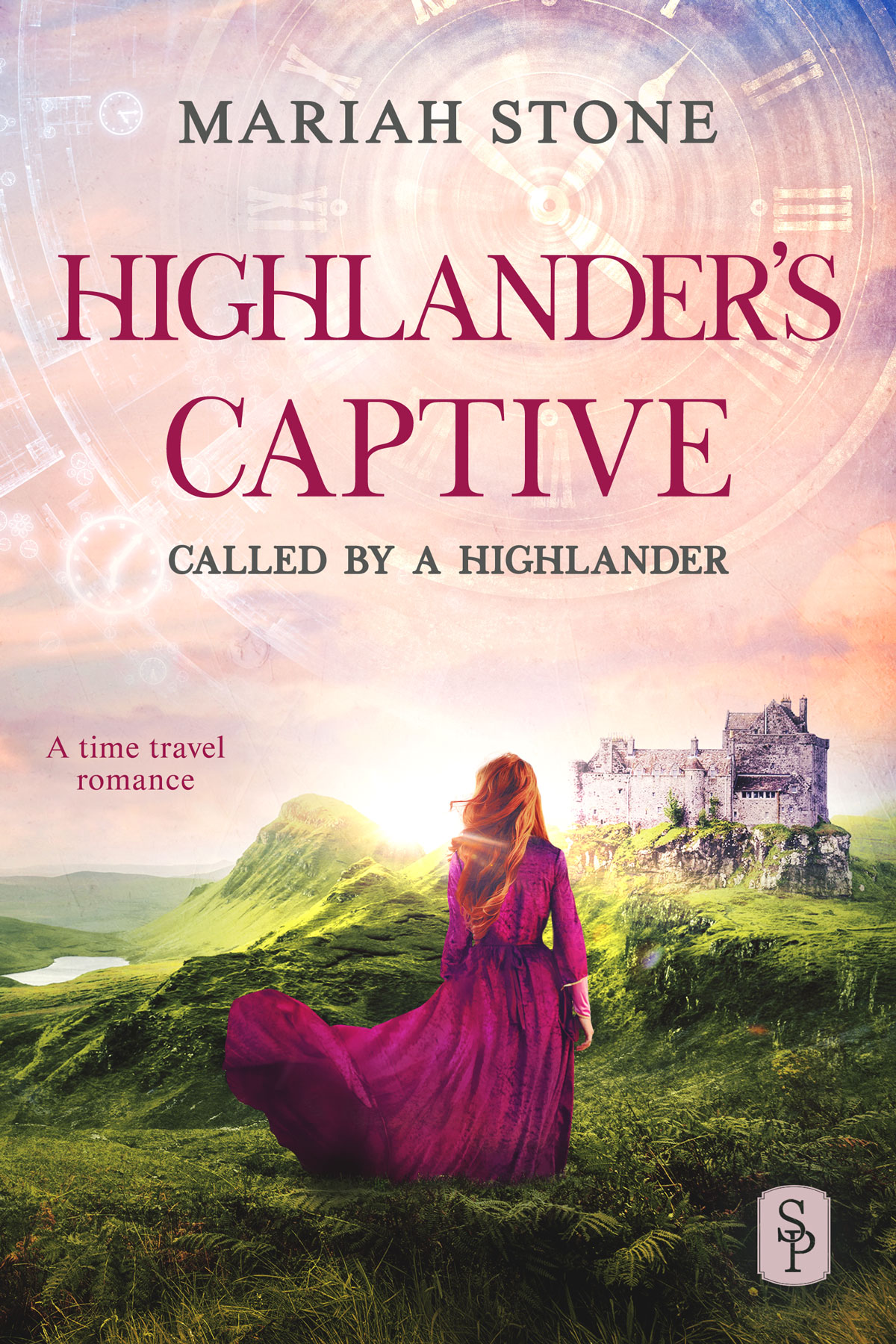 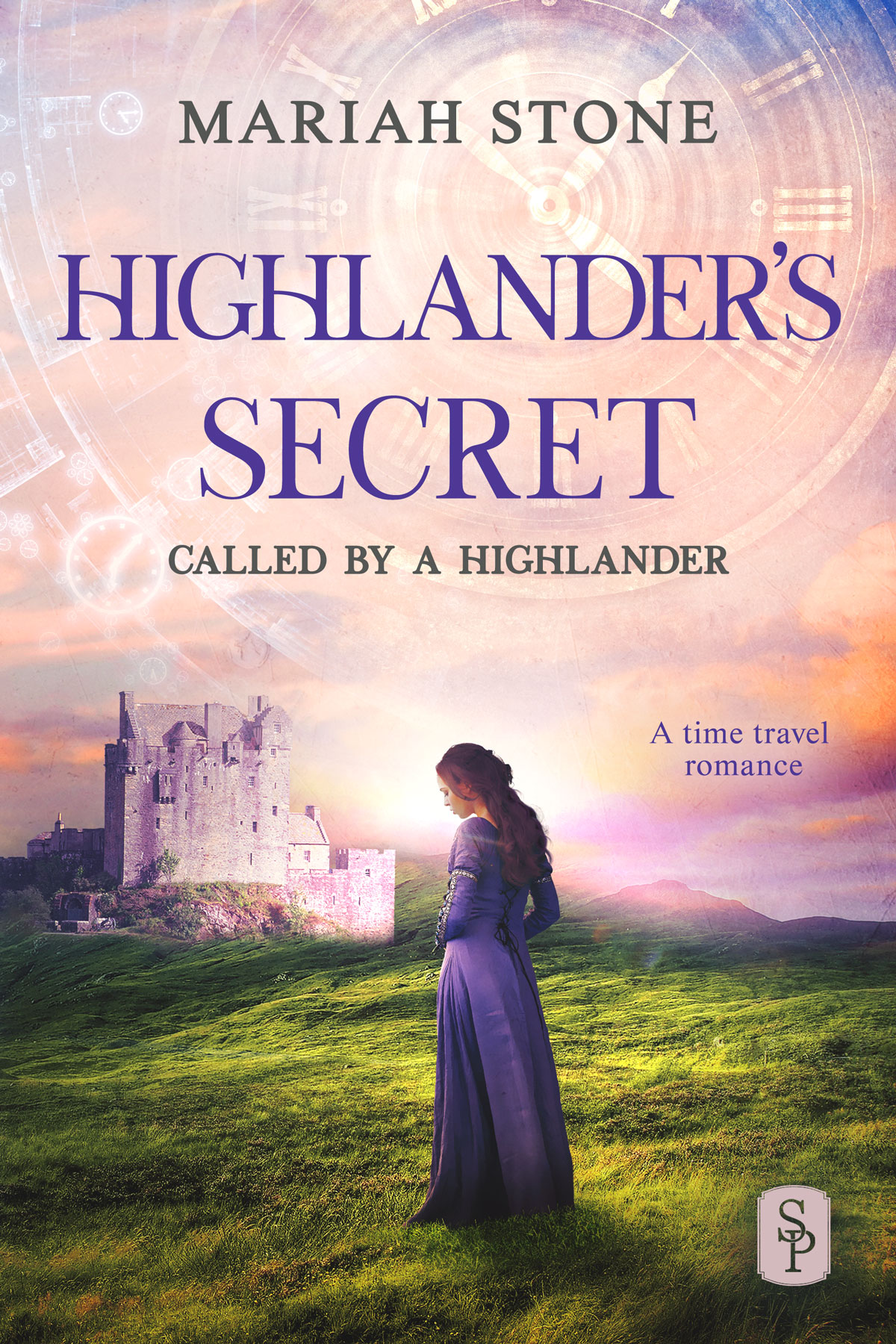 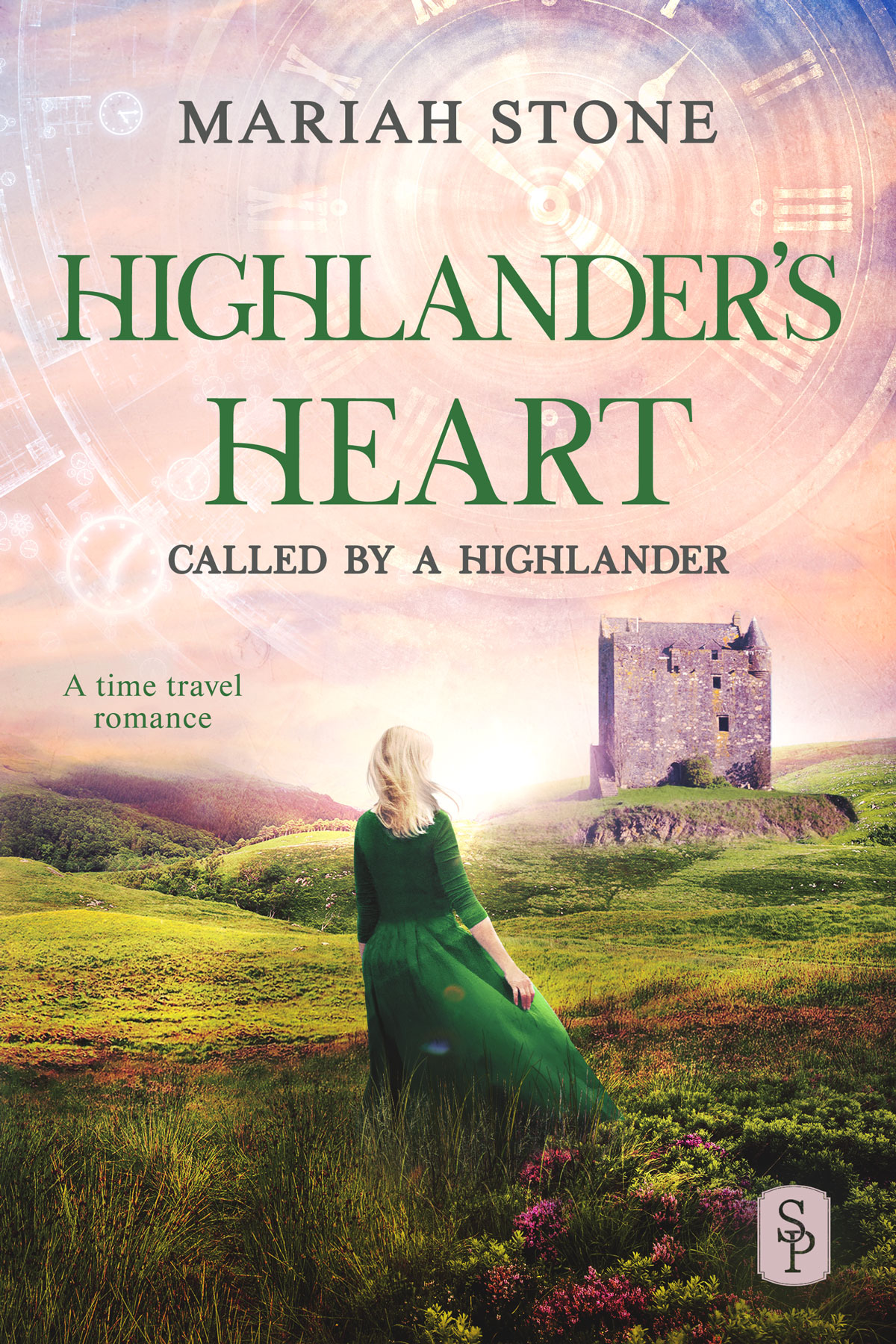 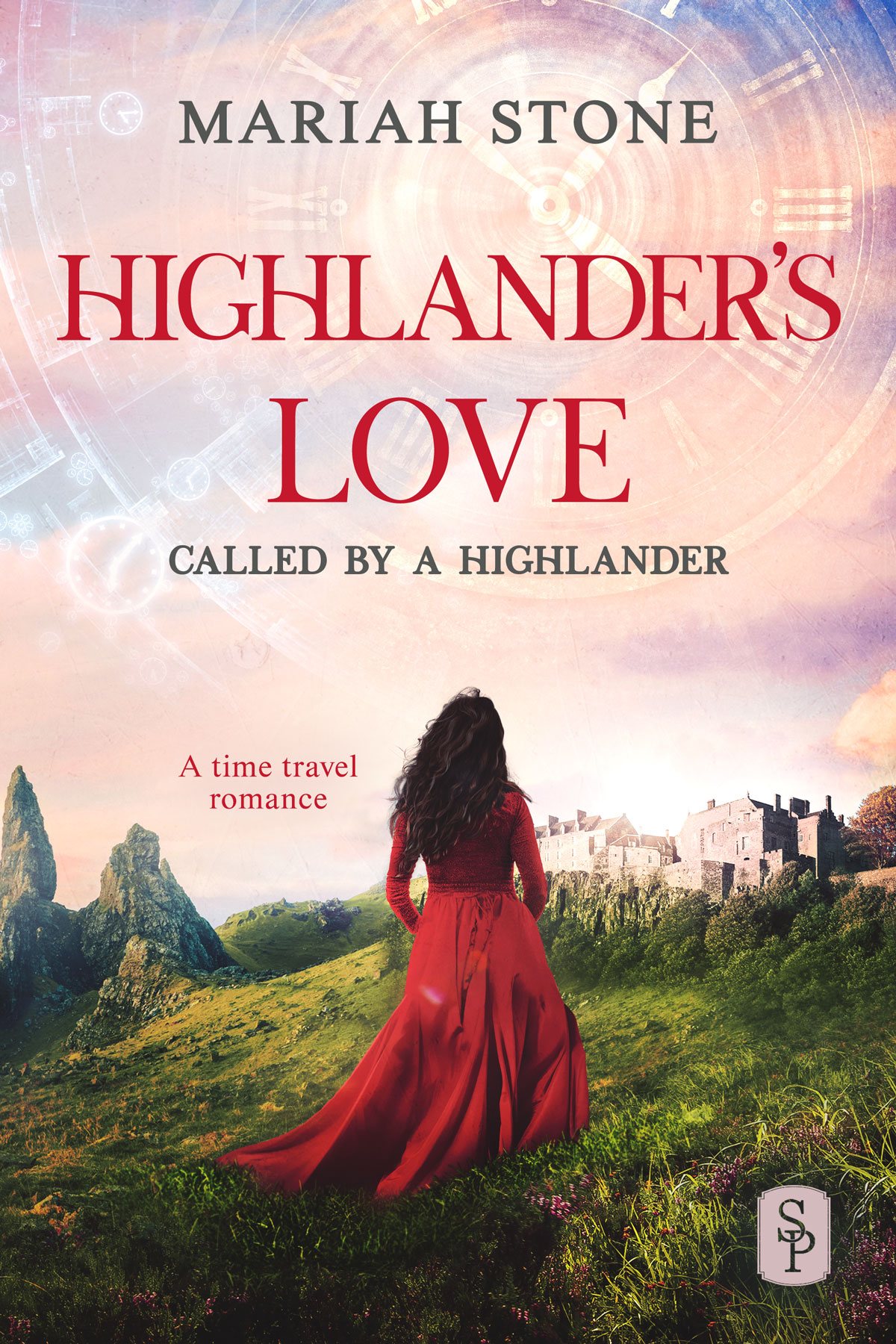 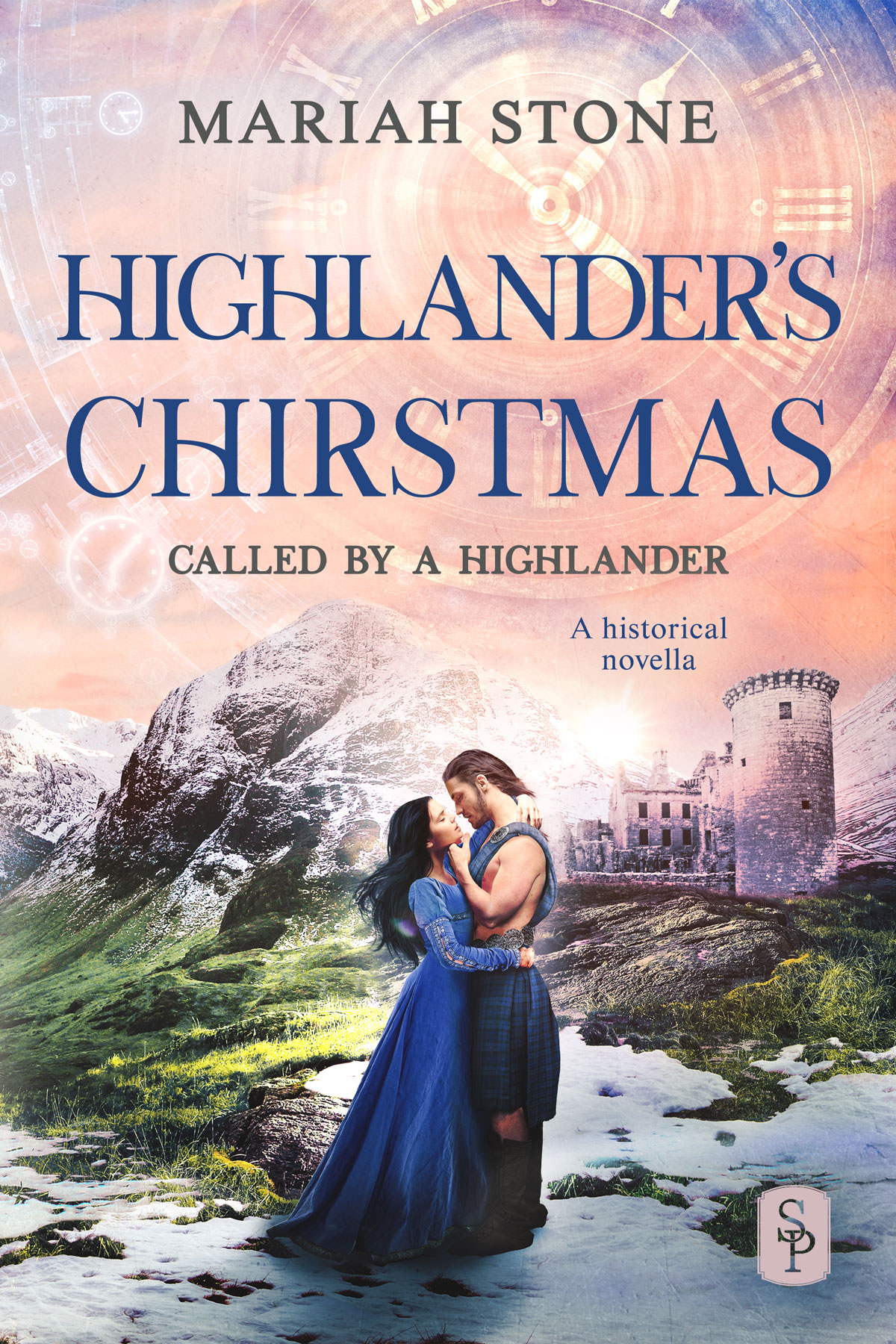 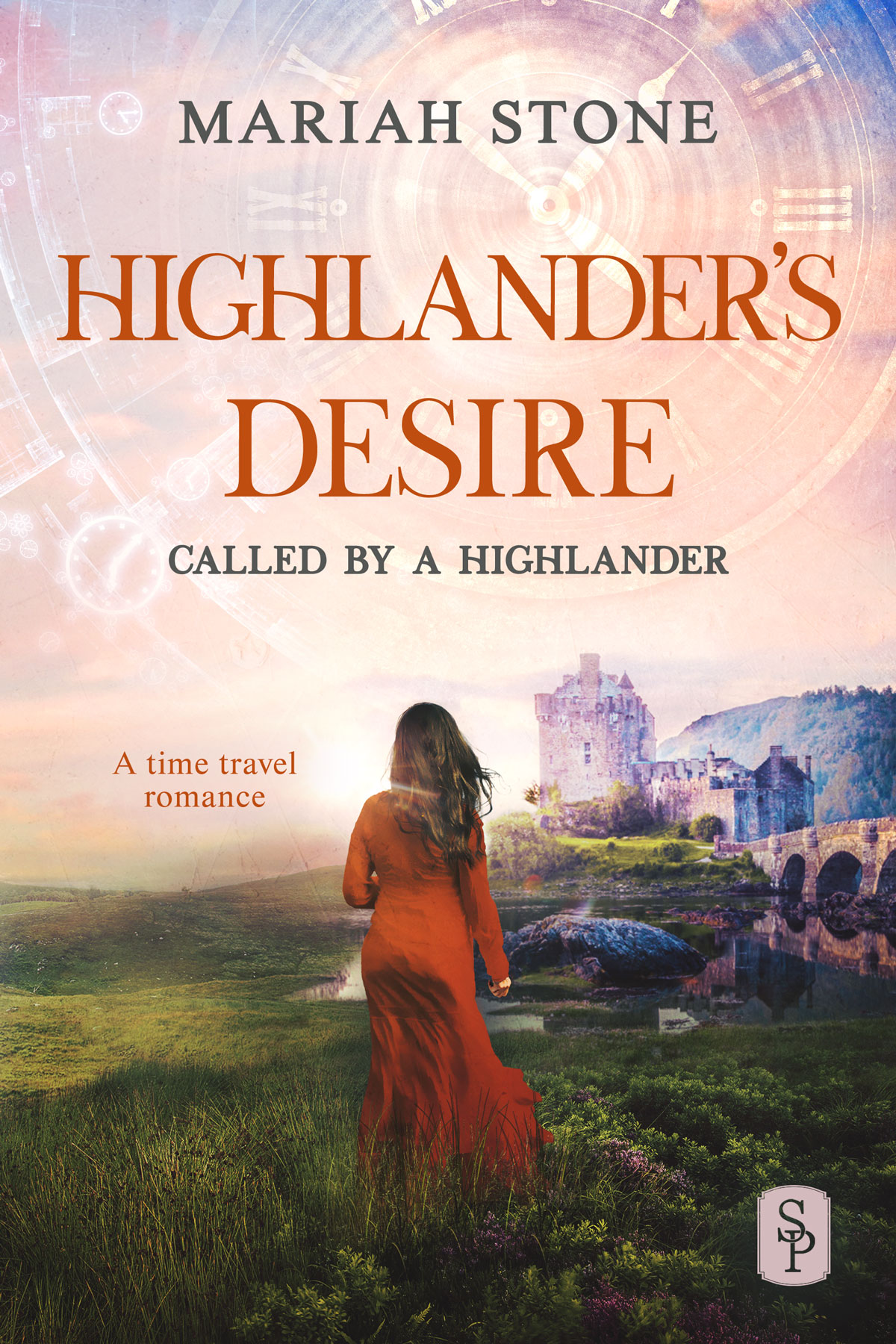 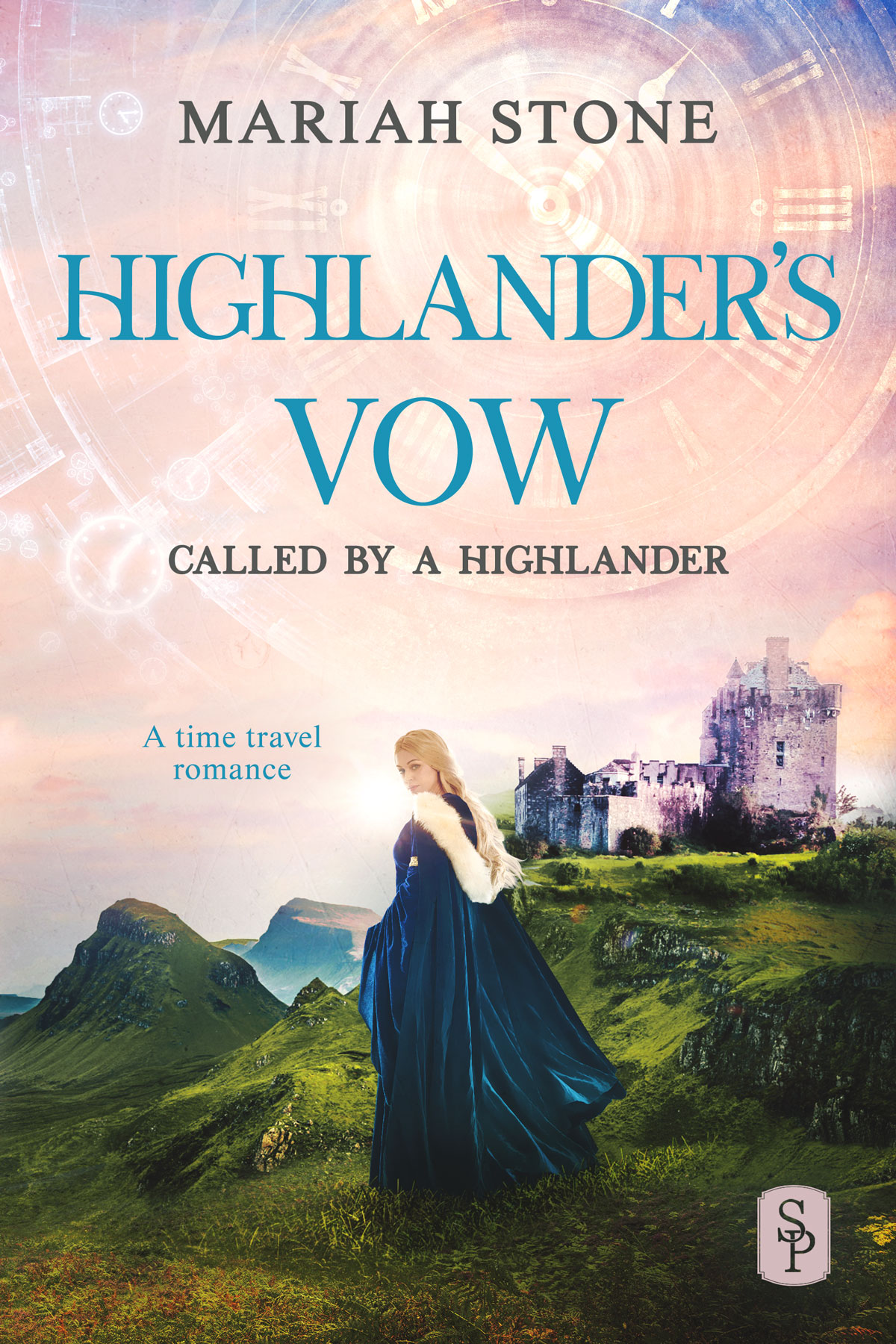 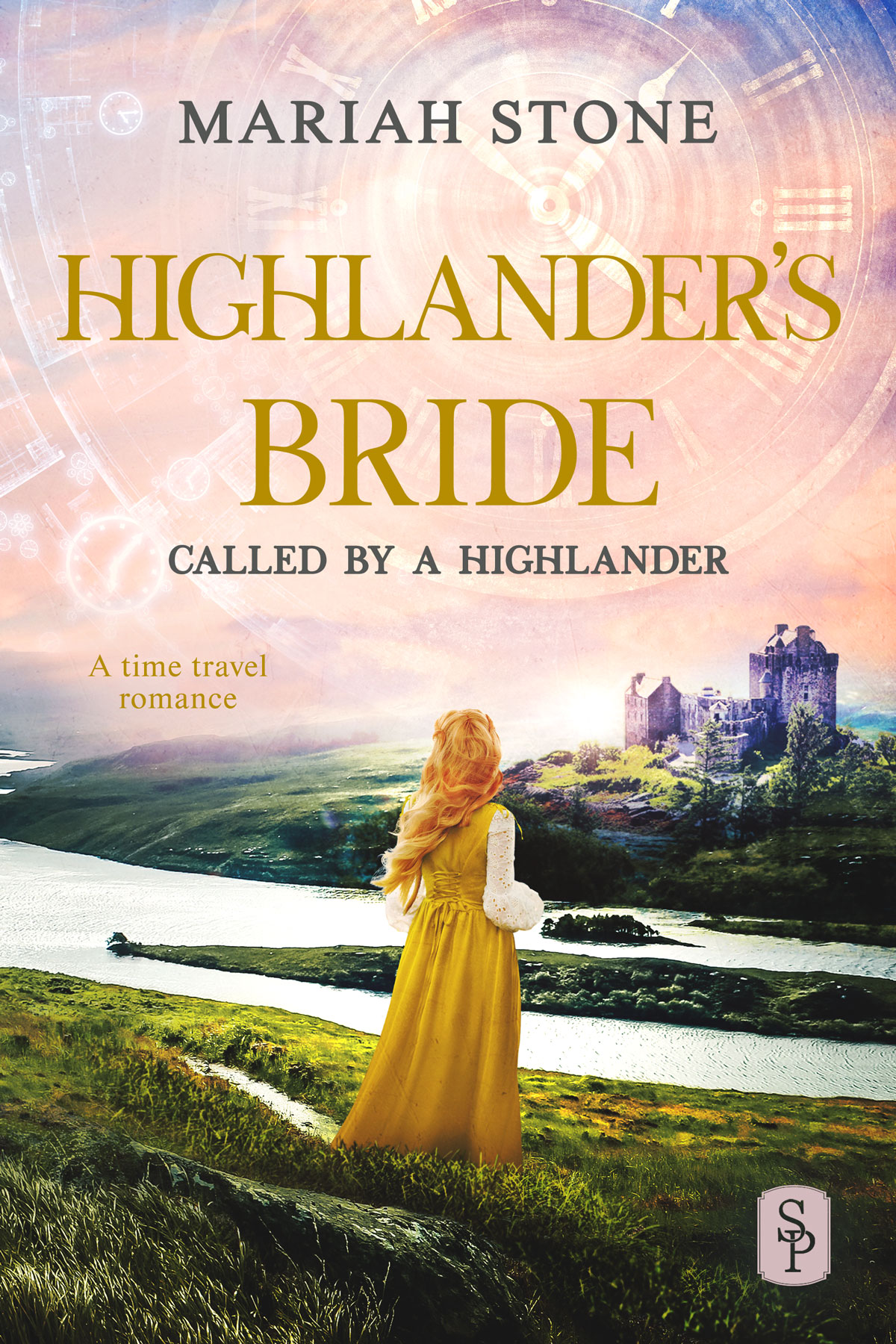 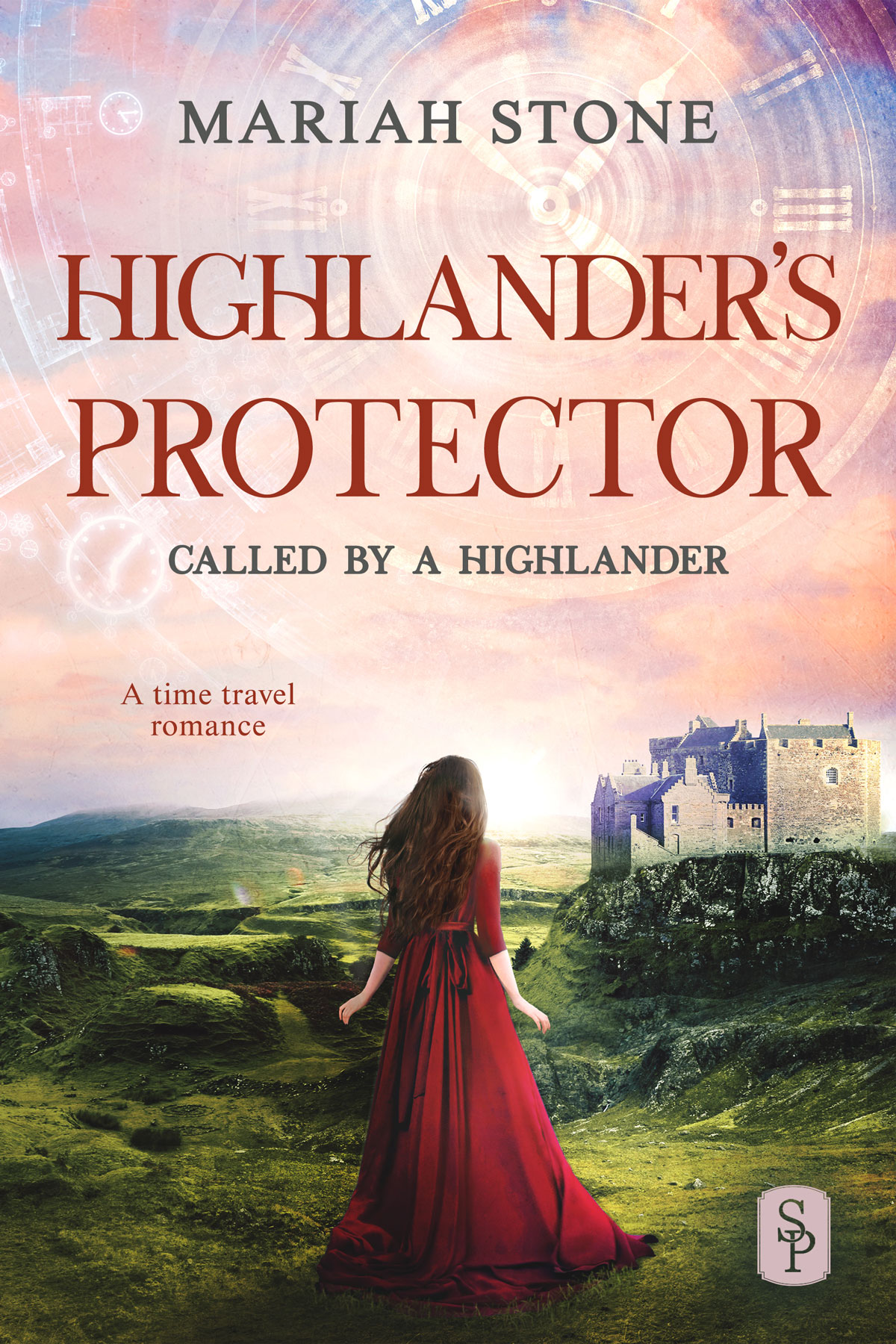 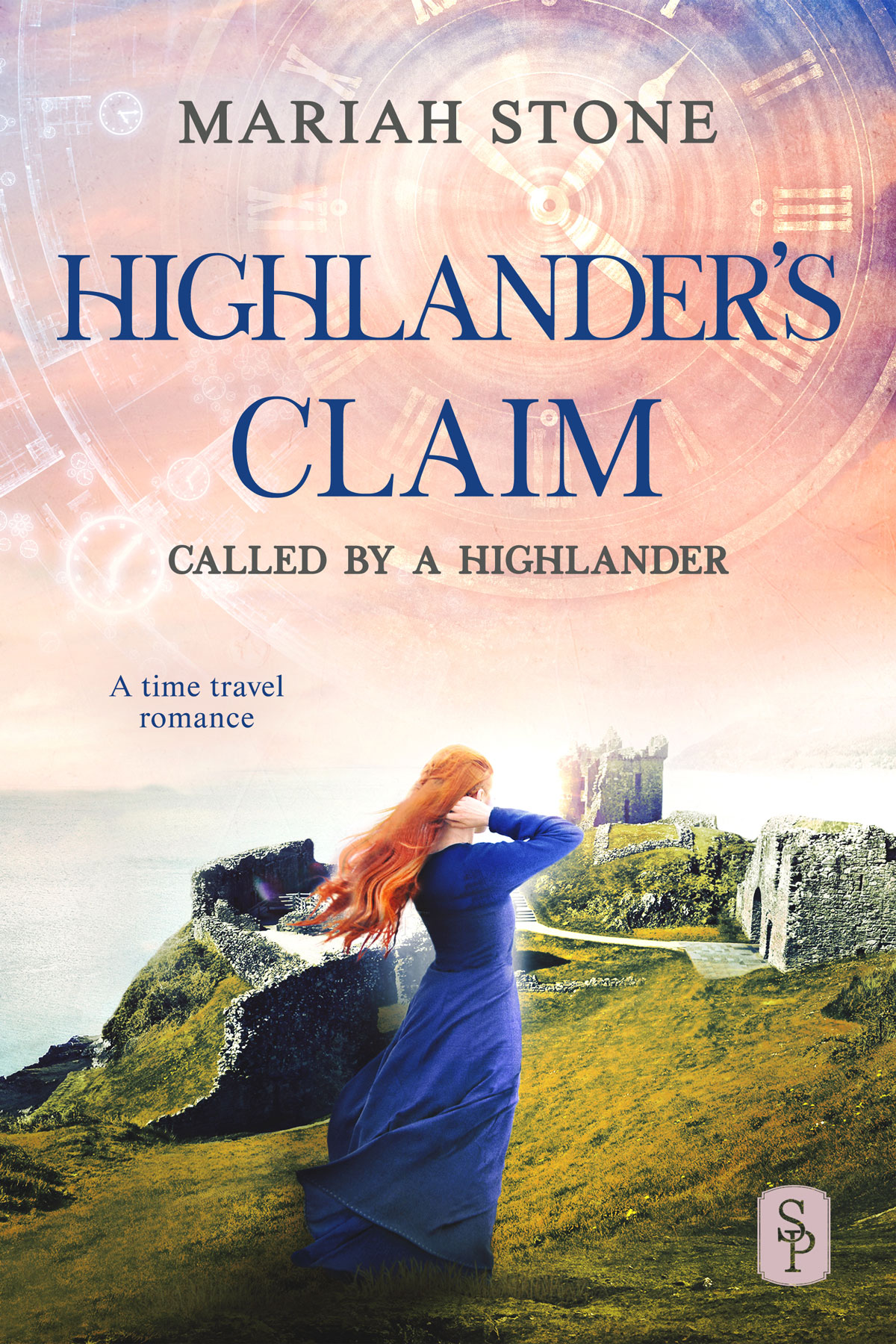 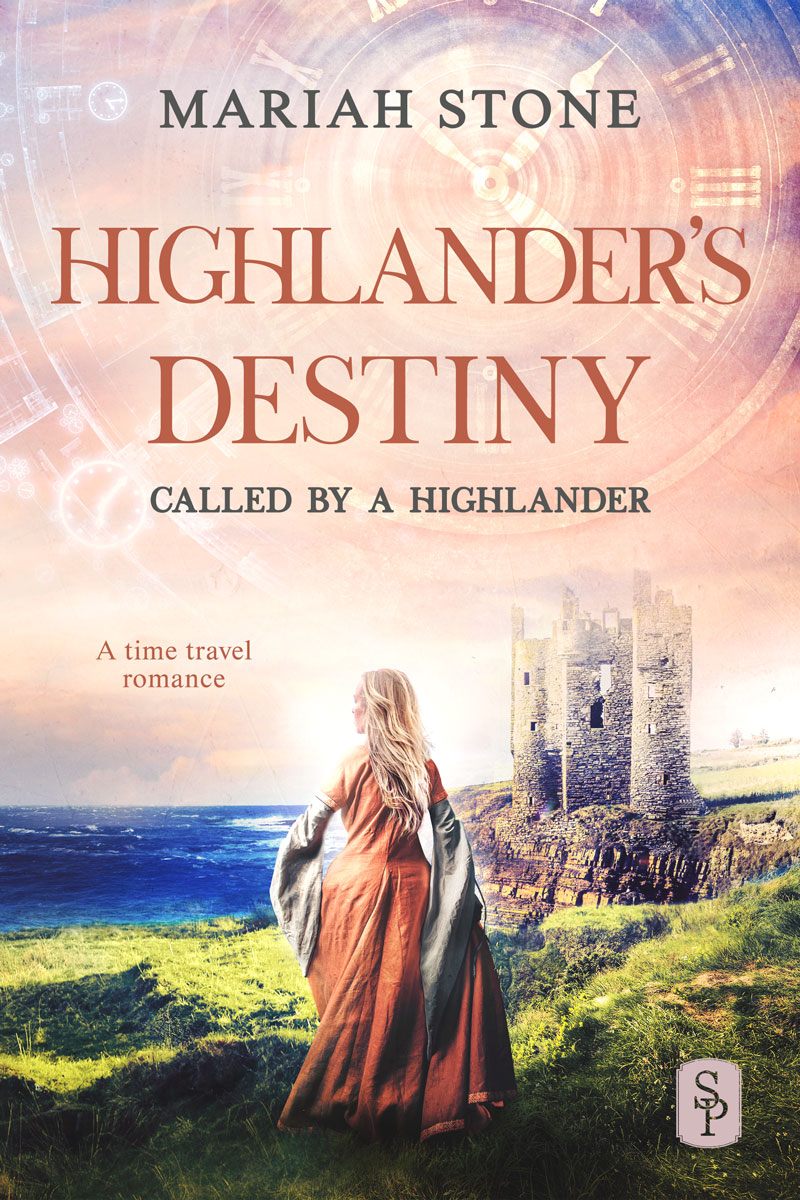