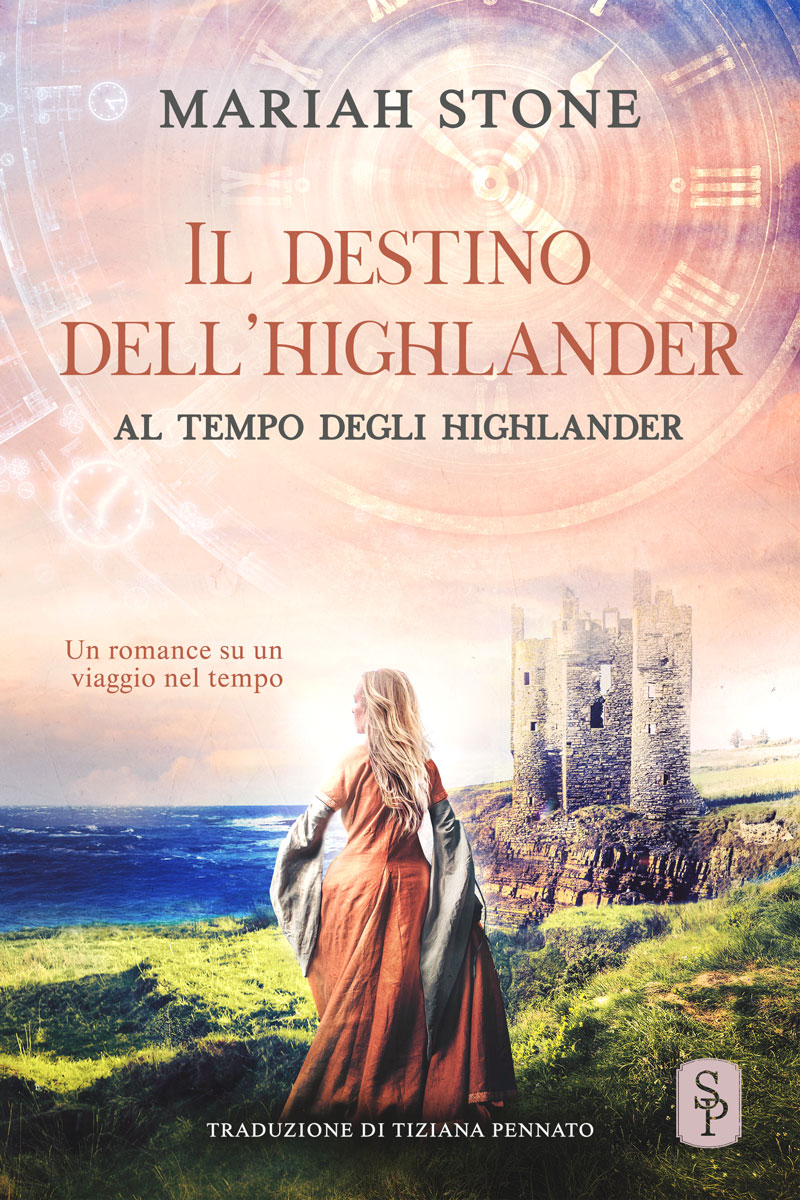 Can a modern woman escape a Highlander’s destiny?

Horses, tents, Highlanders—Battle of Bannockburn reenactment preparations are in full swing when British intelligence agent Danielle Field visits Stirling Castle. Then a rune-covered rock sends her plunging through time to a battlefield that looks all too real.

Highland warrior Colum MacDonald betrayed his clan to save his queen. Only helping Robert the Bruce win the upcoming battle will restore his honor. Mistaking Danielle for an English spy…and a lad…he puts her in shackles and sets out to kill King Edward II. Danielle tries to flee at every turn. But when desire flares between them, neither can escape! 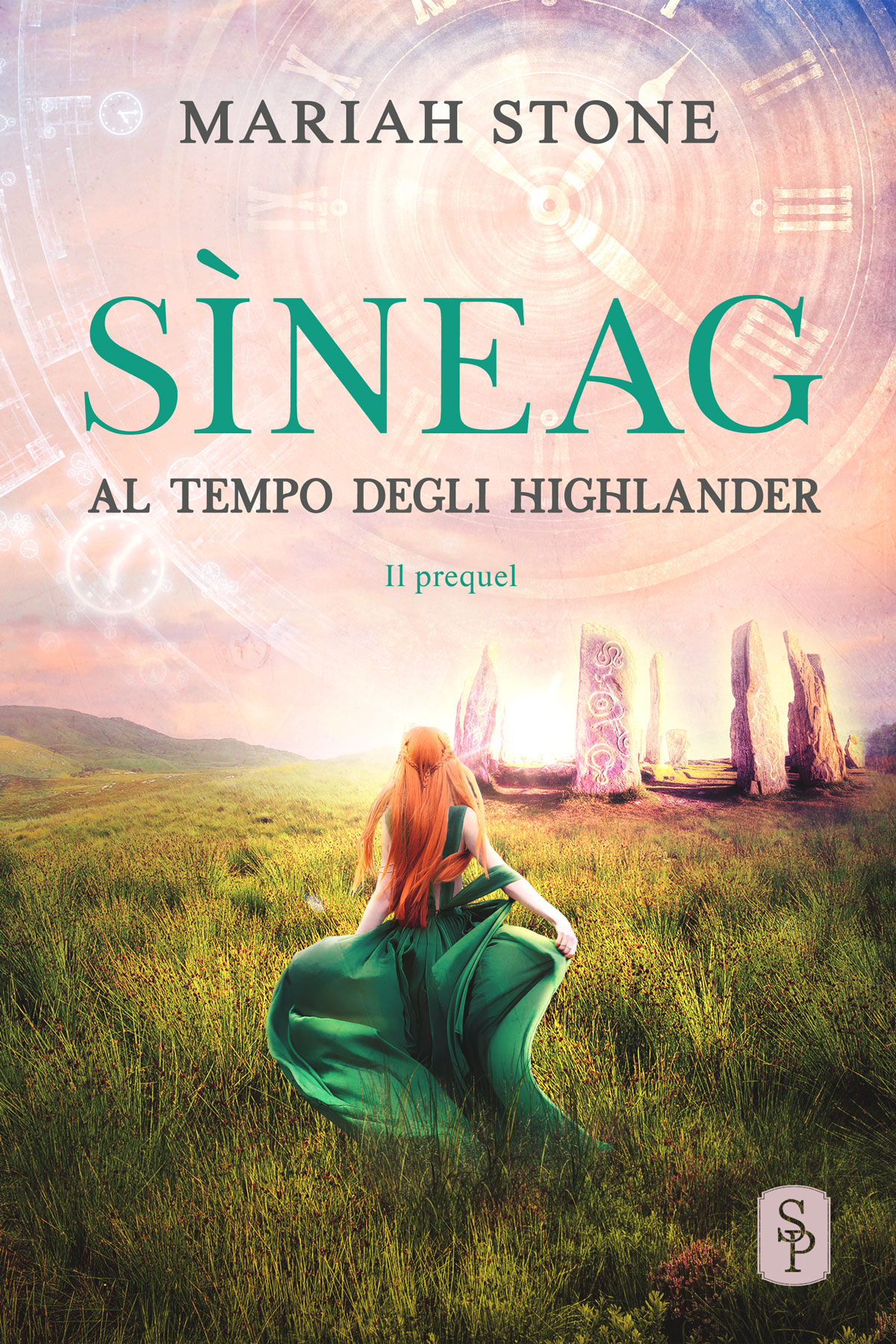 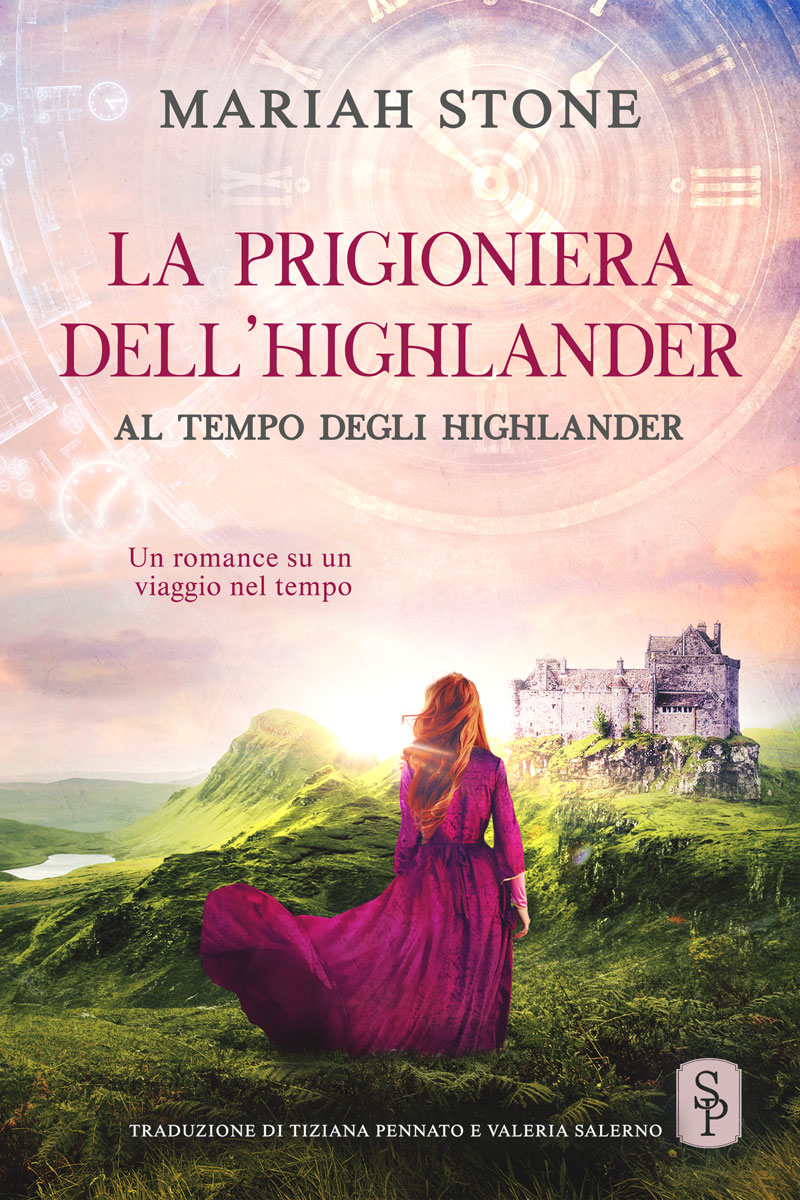 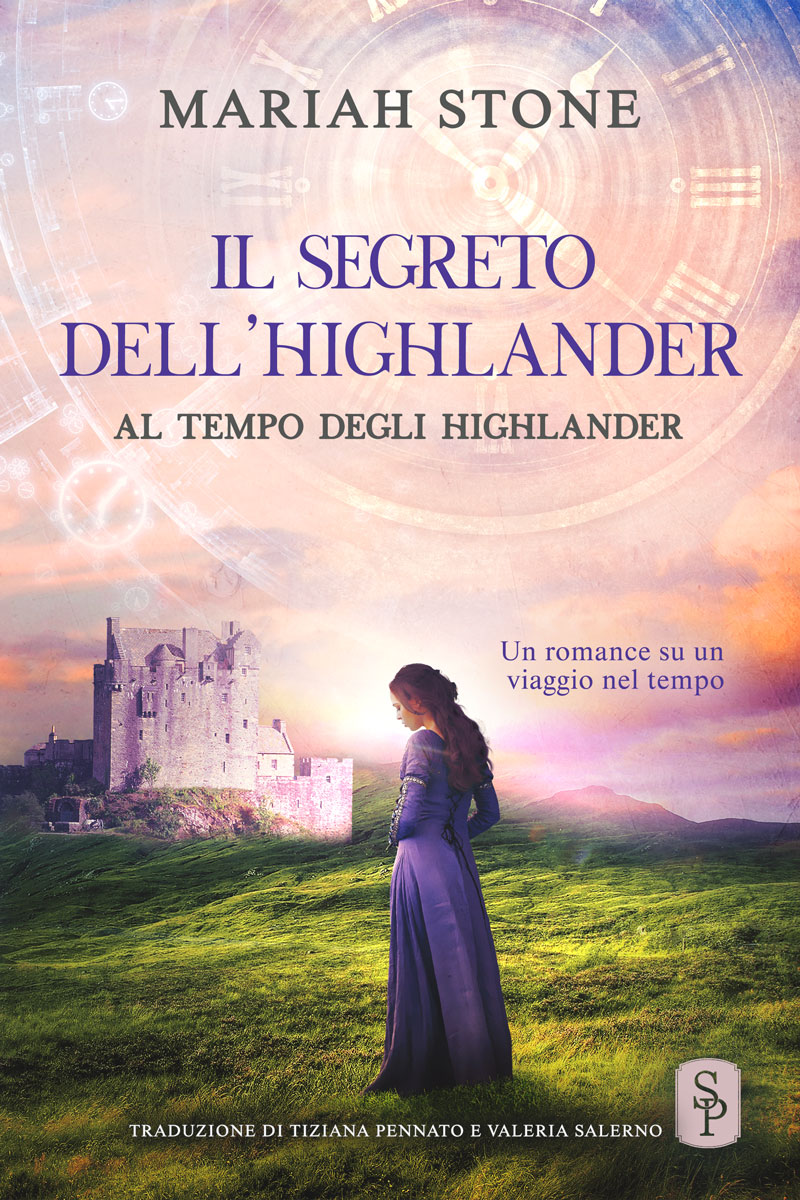 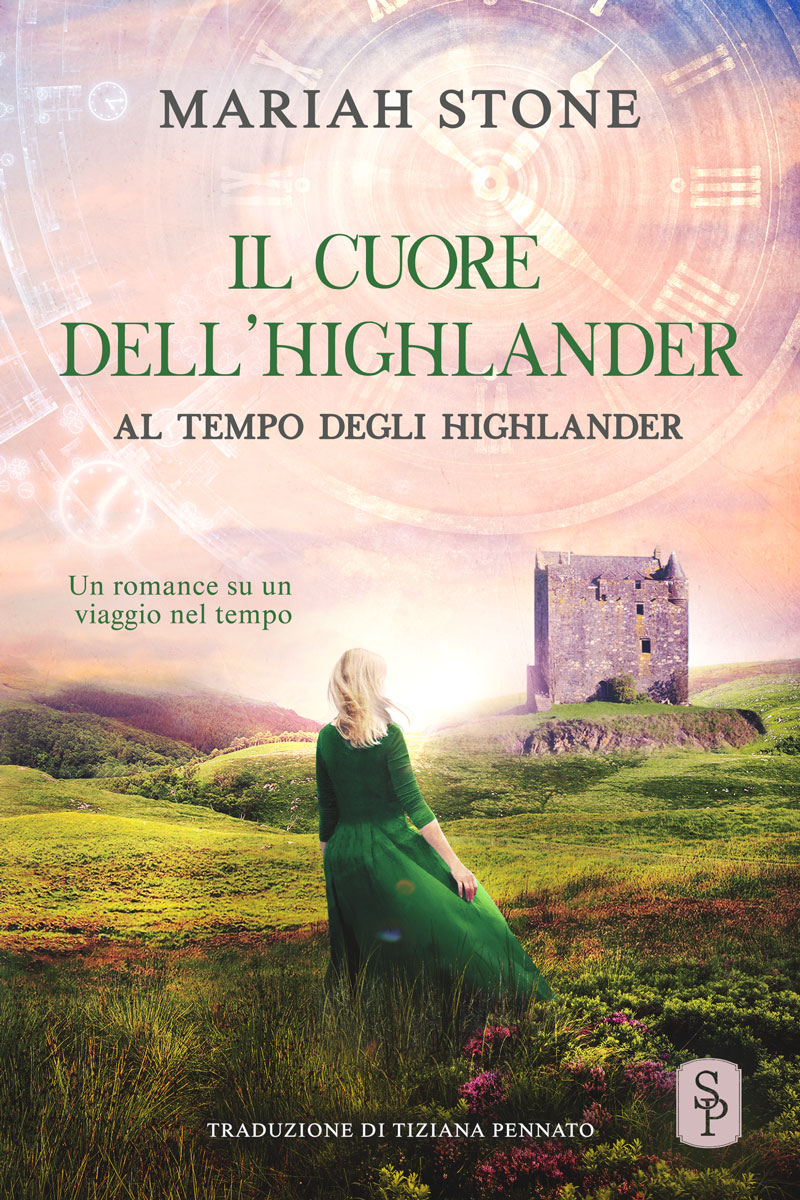 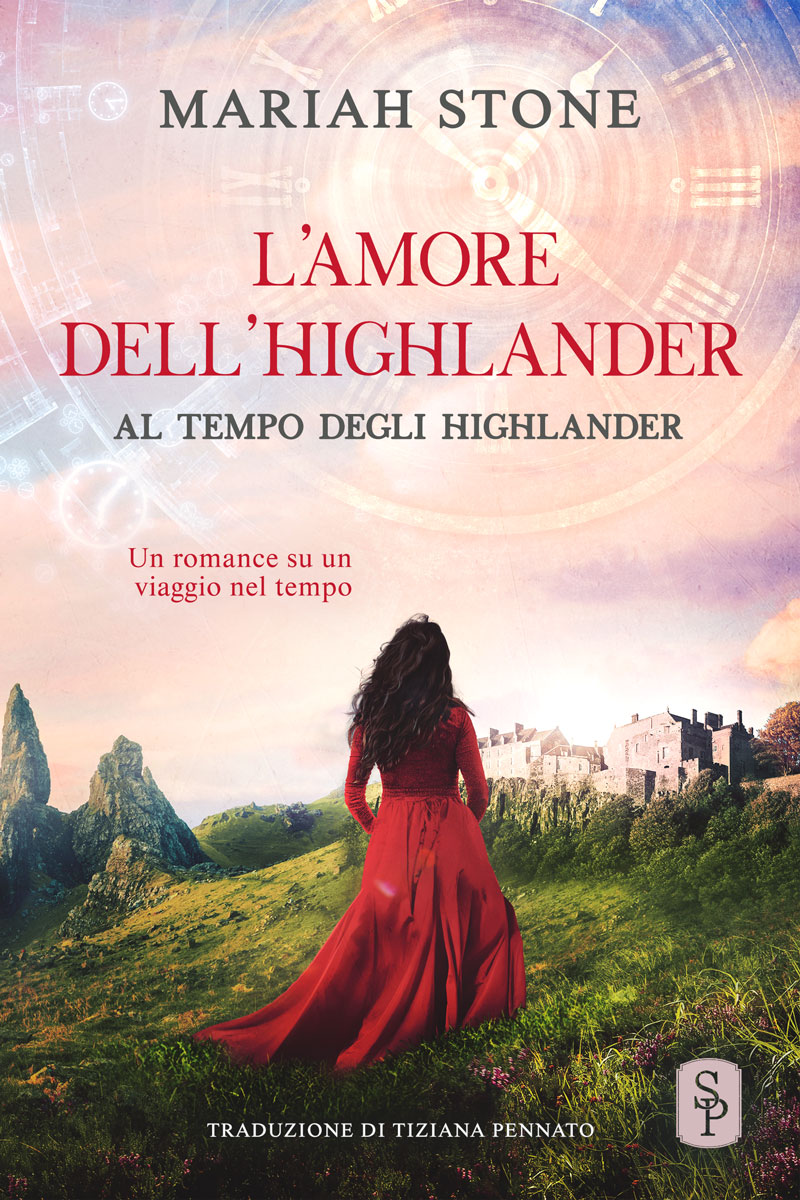 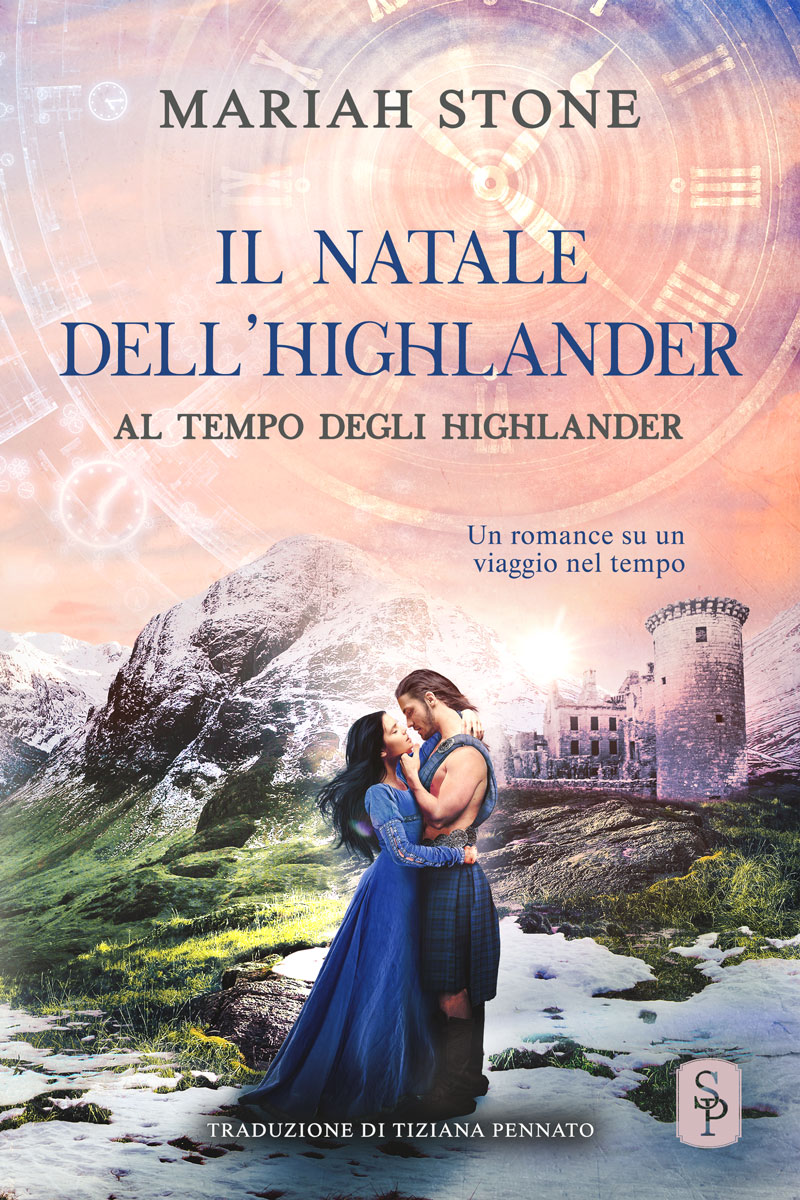 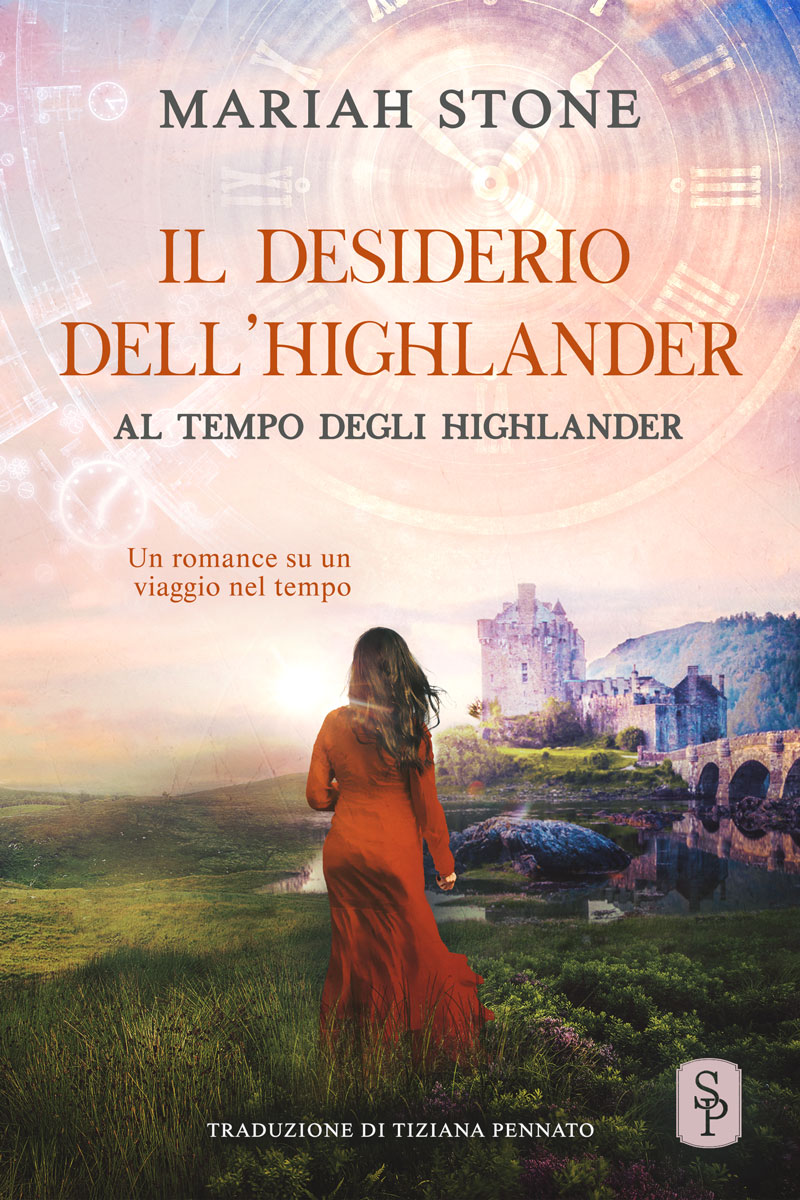 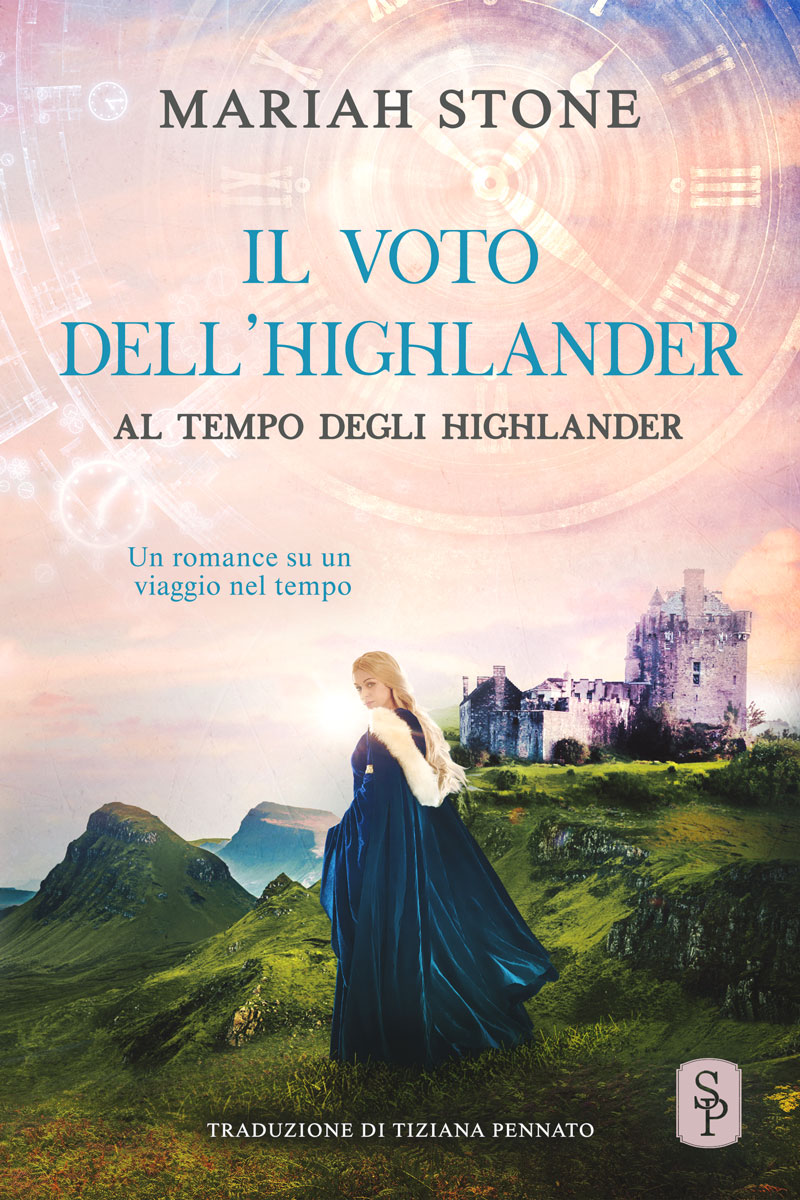 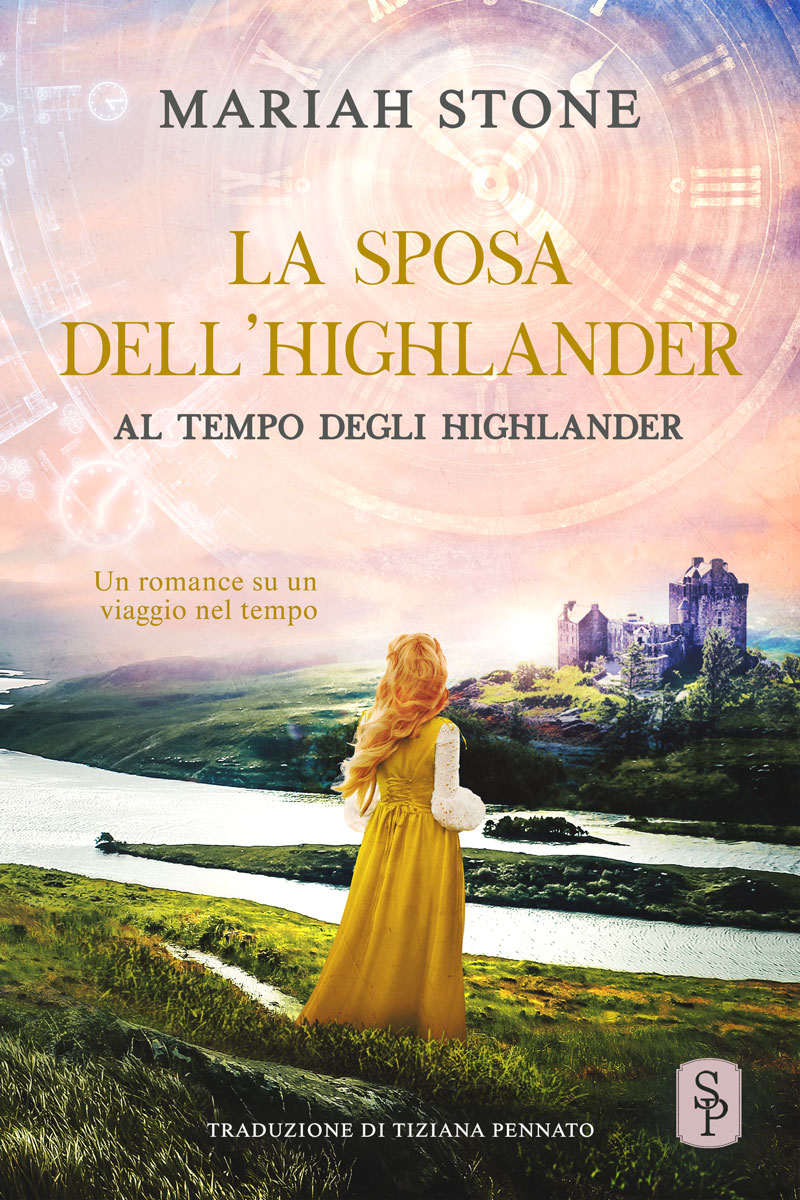 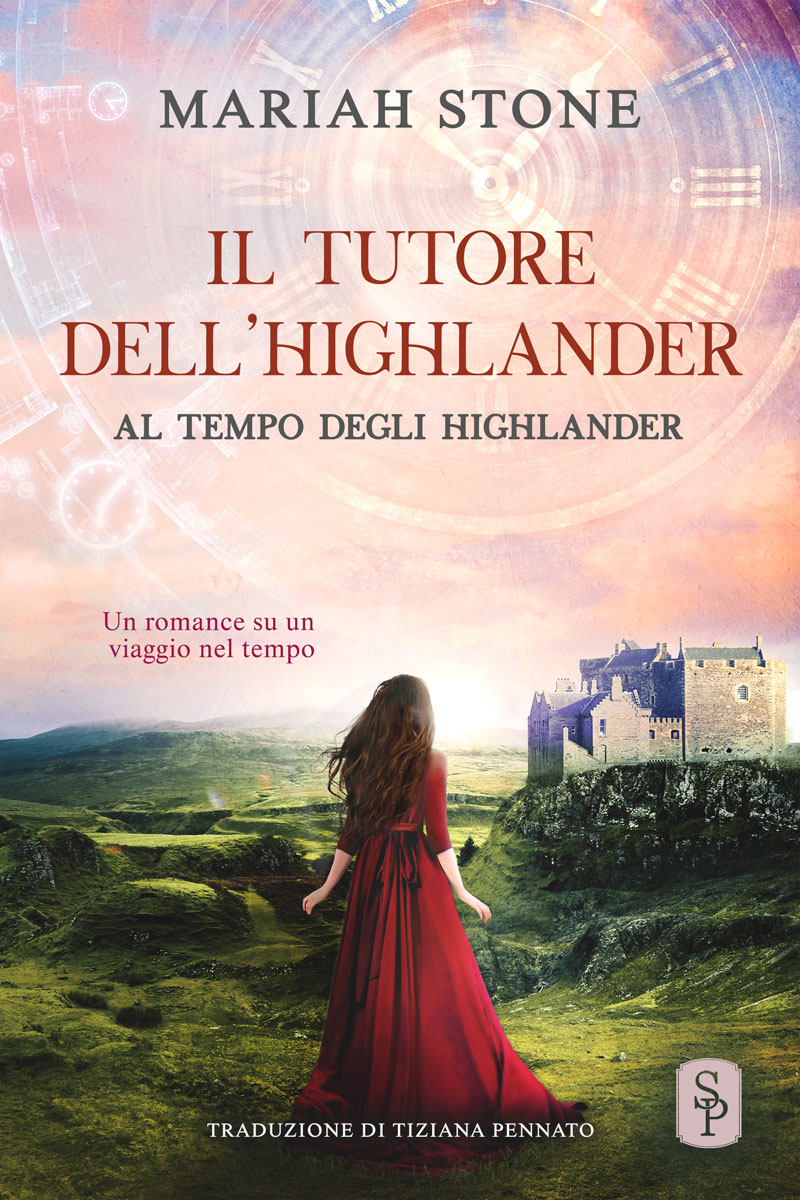 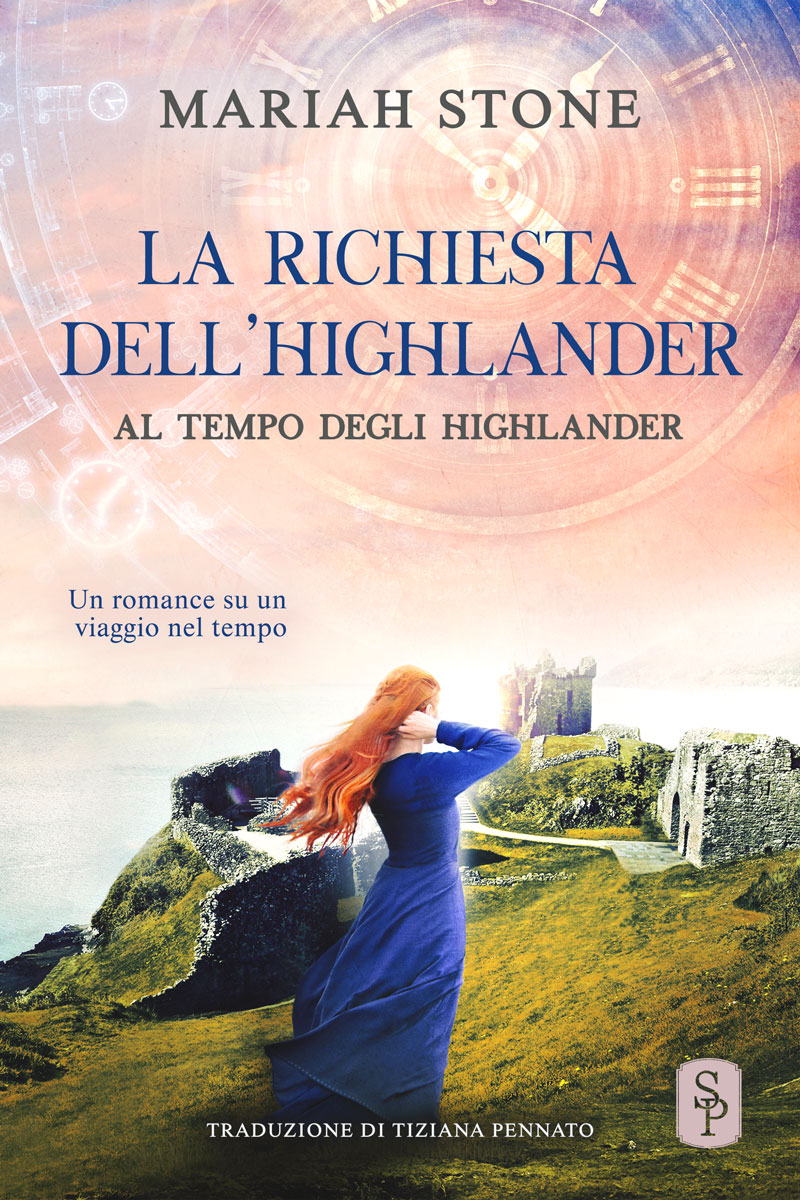